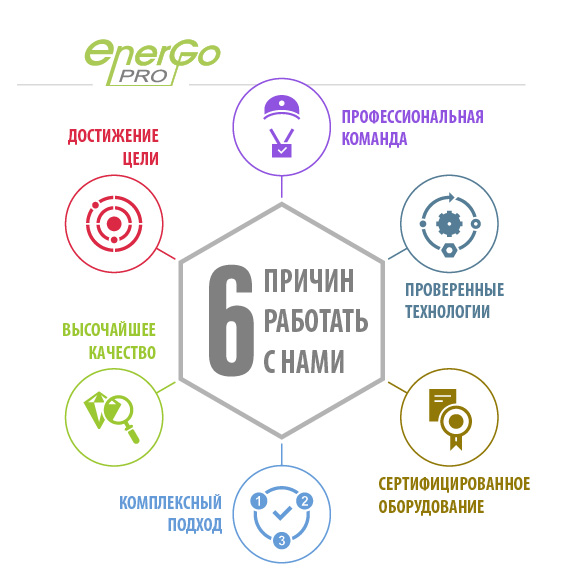 CE+T Power
Founded in 1934, CE+T Power has been specializing in power electronics since the...
Read this Entry

Eltek  has been granted membership of ETSI, the European Telecommunications Standards Institute.rna platea.

Being the technology leader in the field of power conversion, we see the Eltek membership as a natural part of our focus on invention and constant improvement to benefit our customers and end users alike.

Officially recognized by EU as a European Standards Organization, ETSI addresses technical issues which will drive the economy of the future and improve life for the next generation. Its globally-applicable standards have been household terms in the industry for close to three decades.

Eltek will through its membership take an active part in this standardization work, in cooperation with industry leaders from a broad range of technology companies drawn from 67 countries and five continents.